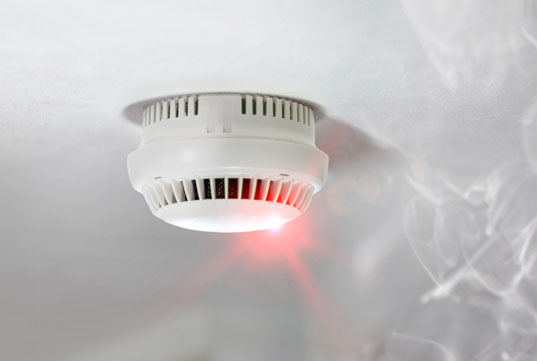 A shift is underway in home security products. Since the 2015 timeframe, when the first smart home doorbells began to attract more serious attention, tech-first companies, such as Amazon and Google, and established home security companies, such as ADT and Brinks, have begun to release a steady stream of smart products. While Amazon and Google are still relative newcomers—having jumped into the market through the acquisition of Ring and Nest, respectively—ADT and Brinks date back to the mid-19th century. The fact that older home security companies are adopting wireless connectivity, remote monitoring by smartphone, and often, some level of artificial intelligence/machine learning to improve accuracy, is telling.

Yet, there’s still room for improvement. Homeowners want the ability to upgrade to newer systems that offer remote monitoring capabilities. They also want security systems that go beyond intrusion detection to monitor the home for smoke and carbon monoxide (CO). This puts homeowners in an awkward position: They want to ensure the health and well-being of themselves and their families, but they don’t want to feel  forced to replace their existing smoke and CO detectors that still have many years left of working life, just because they aren't compatible with their newly upgraded security system. Since no one likes to waste money replacing still-operational equipment, homes that have multiple brands of devices for their intrusion alarm, glass break sensor, smoke detector, smart doorbell, etc.—as well as a hybrid of wireless, battery-powered, and hardwired products— remain vulnerable since they generally have individual components that don’t talk to one another, or to the police or fire department. 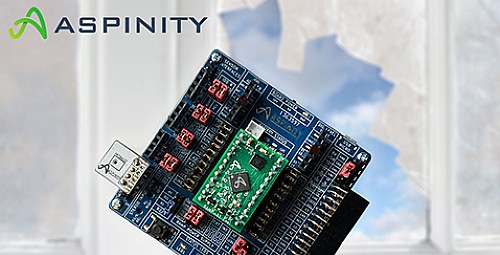